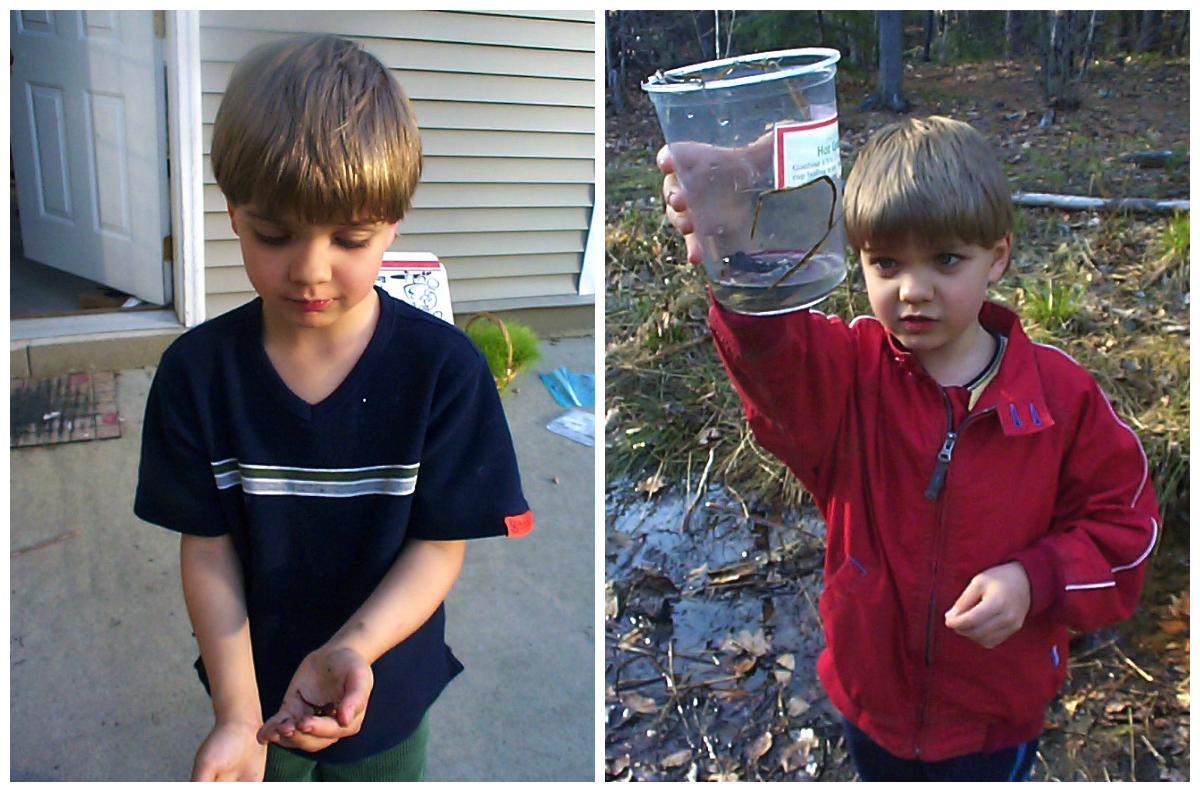 Today was the first day of school with my new crop of (mostly male) kindergartners. By the end of the day, my voice was shot, but I felt mighty tall – something I only experience in my classroom! And so a new year begins.

This year, I’m working with several families I’ve worked with before, and it was heartwarming during our “Meet the Teacher” open house yesterday to hear older siblings up to sixth grade who are former students of mine sit down at the art table and reminisce about kindergarten. They remembered the most surprising things. I would have loved to be a fly on the wall last night listening to them prepare their little brothers and sisters for their first day of kindergarten.

As for me, I reread a couple poems I wrote when my youngest child started kindergarten, to remind myself that – despite all the ways in which early childhood education has changed since then – sending a child to kindergarten is still a big deal for parents. The first poem, “Five,” was written a few months before my son (who is now learning to drive) started kindergarten and originally was published in the March/April 2004 issue of Mothering magazine.

Sacred season of frog pond,
humming and mommy time
appreciates dandelions three-fold
with fistfuls of I-love-you bouquets,
proud salads of tender, hand-picked greens
(despite their bitterness),
and seed fairies blown into the wind.
He digs, snuggles, makes books
(humming all the while),
relentlessly searches for lilacs
to grace the kitchen table.

Budding scientist employs sticks, nets,
stones and containers as tools
of observation and exploration;
young monk sits straight, cultivating
meditative awareness of an anthill.
He plants peach pits,
stops to smell flowers,
cares for salamanders, frogs and insects
yet is fearful of bullfrogs and snakes
(who have no place in this pond).

Five dwells in the realm
of imagination and possibility,
bonds with the living, breathing world.
He creates fairy houses,
constructs the perfect train track,
names the pair of robins who
frequent our yard,
always enjoys a campfire.

Five is precious like a late autumn day
sunny and warm with clear blue sky
when a new season beckons.
Though winter silences the voices
of crickets, birds and frogs,
I beg Six
and school teachers
to spare the sweet songs
he hums throughout the day.

He says, “But I’ll always
be like I am, when I’m six and seven
and eight and nine and ten…
and twenty-eight and—what comes
after twenty-eight?”
Gratefully, I smile
as Five continues counting.

The next poem was written during his first week of school…when I wasn’t in a punctuating mood.

I handed him off to a woman
with a beautiful smile
who remembered his name
all I needed was the bridge formed
by looking into her eyes
and beseeching her, without words
to please take good care
of this precious boy
who already felt at home

some look serene, expressions
of the perfectly timed kiss
that replenishes and brings you back;
innocent, kind words; new milestones;
gracious belly laughs

how many times have grandmothers
and mothers of older children
babbled to me with that knowing look
about how quickly time passes?
now I have arrived at the other side
of this first crossing
I am one of them

now there is time
to begin where I left off
time to launch a career,
make phone calls and appointments,
think uninterrupted thoughts,
sit down to meditate,
entertain new possibilities 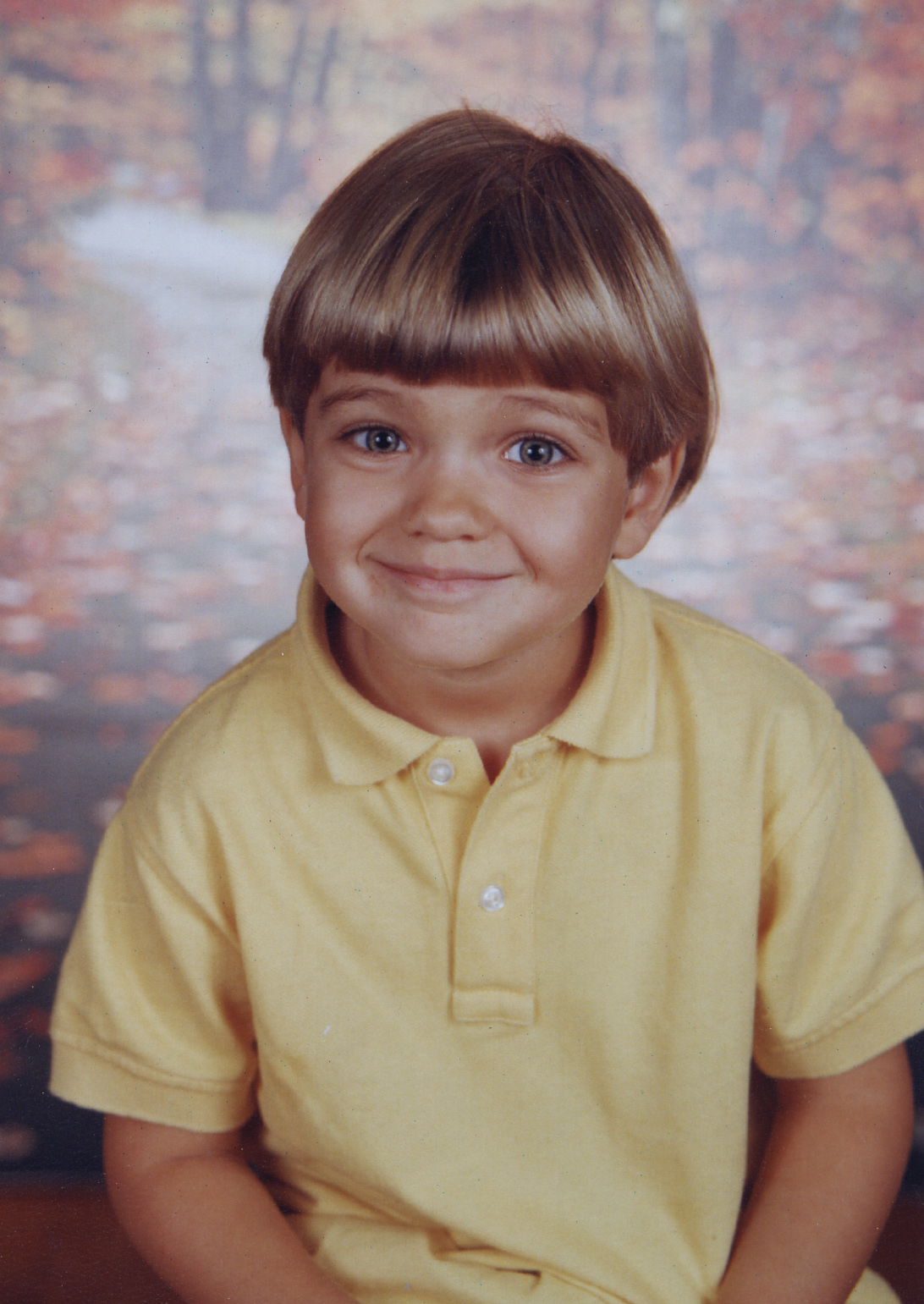