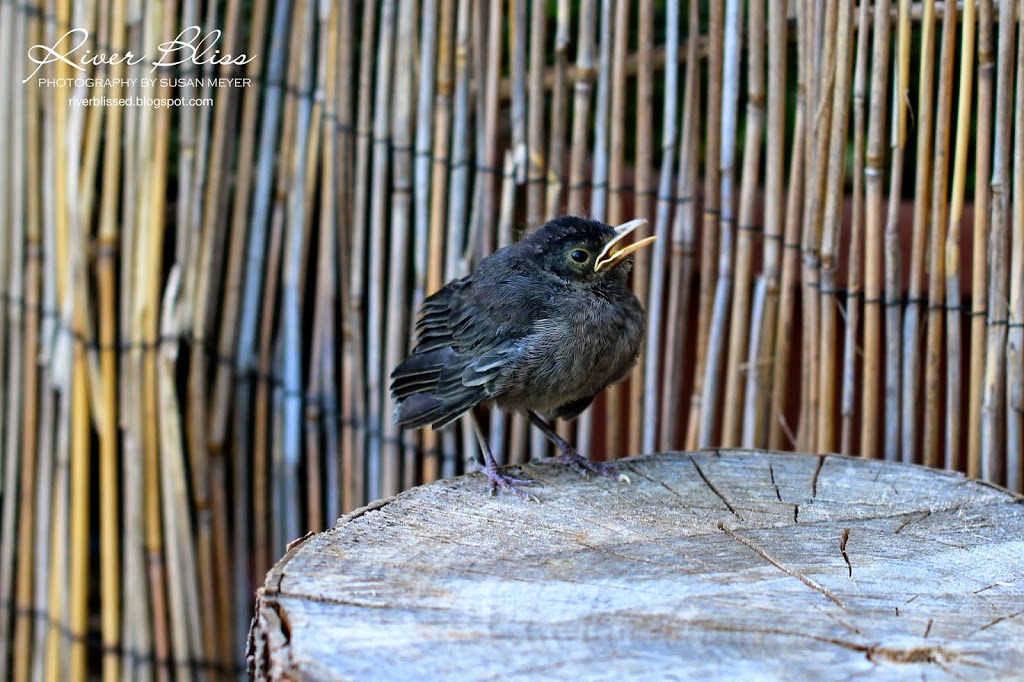 If you know me or have followed my blog for any length of time, it’s probably clear that I’m quite open-minded when it comes to spirituality. However, there is a part of me that is surprisingly skeptical and discerning and searches for logical, rational explanations whenever something out of the ordinary happens – probably because I am so open and want to keep myself in check. So I’m not as easily convinced as I let on and tend to be more impressed when skeptics or non-believers have profound experiences than when I do. But I certainly have been having my share of “Mom moments” lately.

Here are a few examples:

I was driving home from grocery shopping one evening and felt a gentle nudge to turn on the car radio. The song that was playing was John Denver’s “Back Home Again.” Not only did John Denver hold a very special place in my mom’s heart, but I don’t recall hearing any of his songs on the radio in recent years. Hearing this song was out of the ordinary enough to really get my attention. And the refrain hit home: “Hey, it’s good to be back home again.” Not to mention, my mom grew up on a farm (as the lyrics continue).

I had another experience while driving. Every day – usually when I’m in the car – I say a little prayer in which I ask for blessings on my mom’s soul and guidance and support for myself and others. Then I express gratitude for various things. This particular day, right after I said, “Amen,” the car CD player turned on by itself! It clicked to a new CD and played the Crosby, Stills, and Nash song, “Teach Your Children”!

Here are some lyrics that really spoke to me:

And you of tender years
Can’t know the fears that your elders grew by
And so please help them with your youth
They seek the truth before they can die
…
Don’t you ever ask them why
If they told you, you would cry
So just look at them and sigh
And know they love you

Now, that was really weird! But sometime after the fact, my inner skeptic wondered if it was possible that I forgot I’d turned on the CD player. However, the surprise I felt when the player clicked on led me to believe that was not the case. The moment I got out of my car, I saw a friend who also had lost a parent recently. I told him about the “moment” I’d just had, and without missing a beat, he said the same thing had happened to him six times in a row. The player turned on, and my friend turned it off – six times! After the sixth time, he acknowledged his parent’s presence, and the player didn’t turn on again.

And then there was the time I sat in the living room with a basket of Universal Cards on my lap. Each card has a word written on it, and there’s a companion book that suggests some possible associations for each word. I was really missing my mom that morning and asked for a message from her. I closed my eyes and picked a card, which was a card I’d been choosing a lot lately. No big deal. I put the basket of cards away and went about my business. About a half hour later, I returned to the living room and found one single Universal Card lying face-up on the floor in the middle of the room with the word “Healing” written on it. The entire “Healing” page in the book resonated with me. It began: “Healing influences and energies are around you… They can be called on to heal any aspect of your life.”

There was the woodpecker pecking on the outside of the house right next to the window. I had only experienced that once before – when a woodpecker knocked on the door right after my mom received her cancer diagnosis. And there was the unexplained pounding on the window (heard by my husband, who was startled and looked for the source) when my husband was becoming impatient with me for taking so long to get out the door.

There was the sweet yet vulnerable cheep…cheep…cheep! of the baby birds in our yard who had just left the nest and were learning about flying and independence as the mama bird watched protectively over them from a distance. 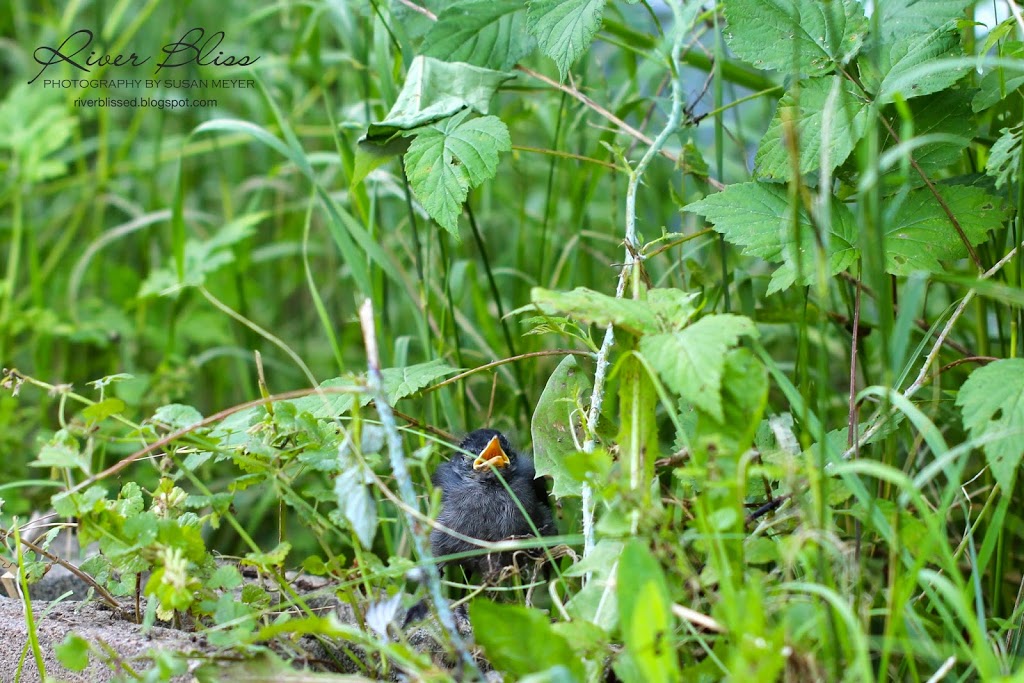 The unexplained smells. The music that arrives fully formed and comforts me – and gives me goosebumps from head to toe when I sing it softly (without letting anyone else hear it because it feels too tender). Transcendent experiences that I wouldn’t even attempt to describe because the feeling element is lost so easily in translation. (Honestly, I don’t know if the emotional charge of any of these experiences can be transferred to another person.)

And then there are dreams.

Over the weekend – exactly one month after my mom passed away – she showed up in my dreams for the first time. It happened during a rare, late afternoon nap. I can’t recall what I had been dreaming, but all of a sudden, I was at the performing arts center where my mom spent her 34-year career, talking with a few people at the very back of the amphitheater. 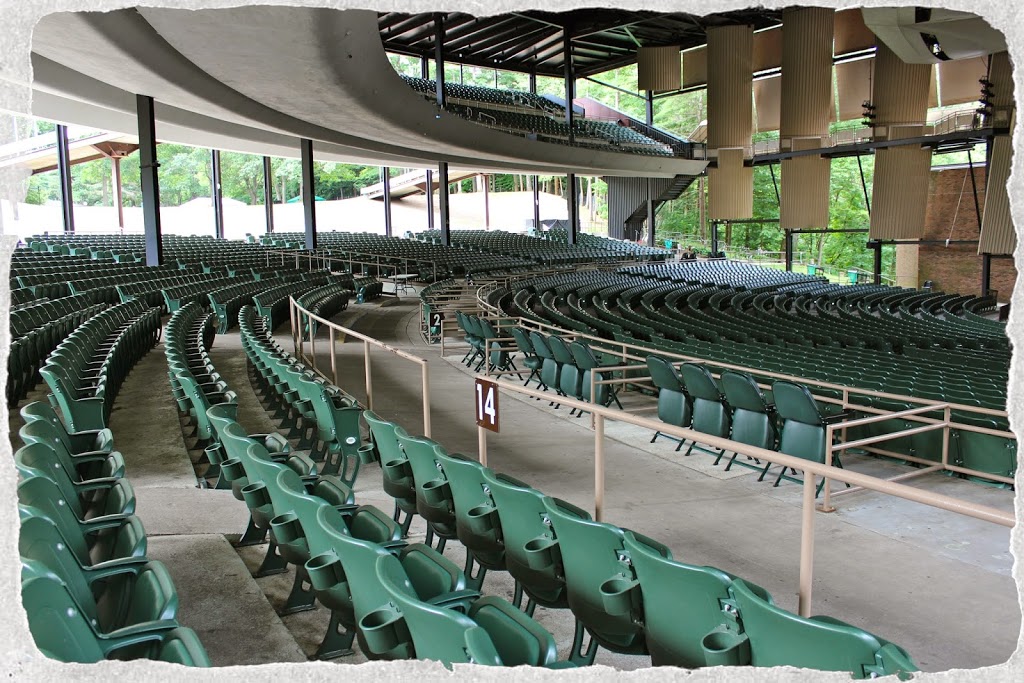 I noticed a woman who looked like my mom (about 15 years ago) coming toward me down the hill on one of the walkways. She was wearing a navy blue and white striped top and navy blue slacks and looked very happy, pleasant, and totally in her element. Yet, she was in a hurry, as if she had important responsibilities to attend to. She scurried by me, en route to the seats or (most likely) backstage, and I turned my head, thinking that she looked like my mom. Then I realized she was my mom, and I gasped and woke up, heart pounding! It felt so real!

A few days later, in preparation for a meeting with a newspaper columnist who is writing an article about my mom, I came across a video from her retirement celebration, which I’d never watched. At the end of the the video, there were a few photos of her with her very favorite artists, and in two of them she was wearing the same outfit she had worn in my dream!

This morning, I dreamed of her for the second time. In the dream, it was about 10:30 at night when I received a phone call from one of my parents’ neighbors, who told me something we both felt my dad needed to be aware of. I wanted to call my dad right away, but my mom was still very sick, and I didn’t want to disturb her by calling the home phone. So I called my dad’s cell phone instead – and my mom answered. Then she was immediately in the room with me. I was in bed (where I actually was asleep and dreaming this dream), and she was standing at the side of the bed looking over me in a peach colored nightgown. I can’t remember exactly what she said to me, but she acknowledged that she was dying. With tears streaming down my face, I replied, “I wish we had more time together.” She bent over, and we hugged each other. I could feel her shoulder bones because she was so emaciated. But mostly, I felt the love.

I was at a used bookstore the other day and felt nudged to pick up a certain book and read the page I opened to. The words on the page were about the regrets you have after the death of a loved one being different than the ones you had previously. An example was regretting that you put your loved one through radiation treatments and all the related suffering. When I opened the book, I wasn’t aware of any lingering regrets, for I felt so much healing took place between my mom and me during the past year. But when I awoke from the dream, I knew better – and cried a river of tears – for it occurred to me that my mom and I never really said goodbye. We never grieved together over having to part so soon. I tried my best to help her let go and to assure her that it was going to be okay and that what she was experiencing was normal. I did all my crying when I was alone. She read my blog faithfully until she was too sick to sit down at the computer, and some of my writing from December through May was a means for me to communicate to her that I knew she was dying without forcing the issue. I happened to arrive at my parents’ house right after she finished reading one of my posts, and she came downstairs, gave me a hug, and told me that I have always been loved. In the week before she died, she beamed and exclaimed, “You’re great!” The last understandable words she spoke to me were, “I love you so much.”

We said goodbye between the lines but never came out and said it while she was still lucid. We had some conversations in which she indicated that she realized she was dying, but she didn’t seem to want to talk about it. There was a line I felt I couldn’t cross. I wasn’t able to tell her how much I’ll miss her and that I wish we had more time together – until she wasn’t able to communicate. Most of all, I didn’t want to burden her with my sorrow. I wanted her to let go and move on without worrying about anyone else. I didn’t want to hold her back.

But in dreams, we get a second chance. We get to say goodbye. And it was for real.

Looking through photos, I realized that the peach nightgown my mom wore in the dream was the same nightgown she had on when she died.

There have been other experiences that leave me with a sense of awe, peace, sweetness, love, and/or relief, and my “Mom moments” have much in common with what other family members and friends have experienced. But I think that’s more than enough for now.