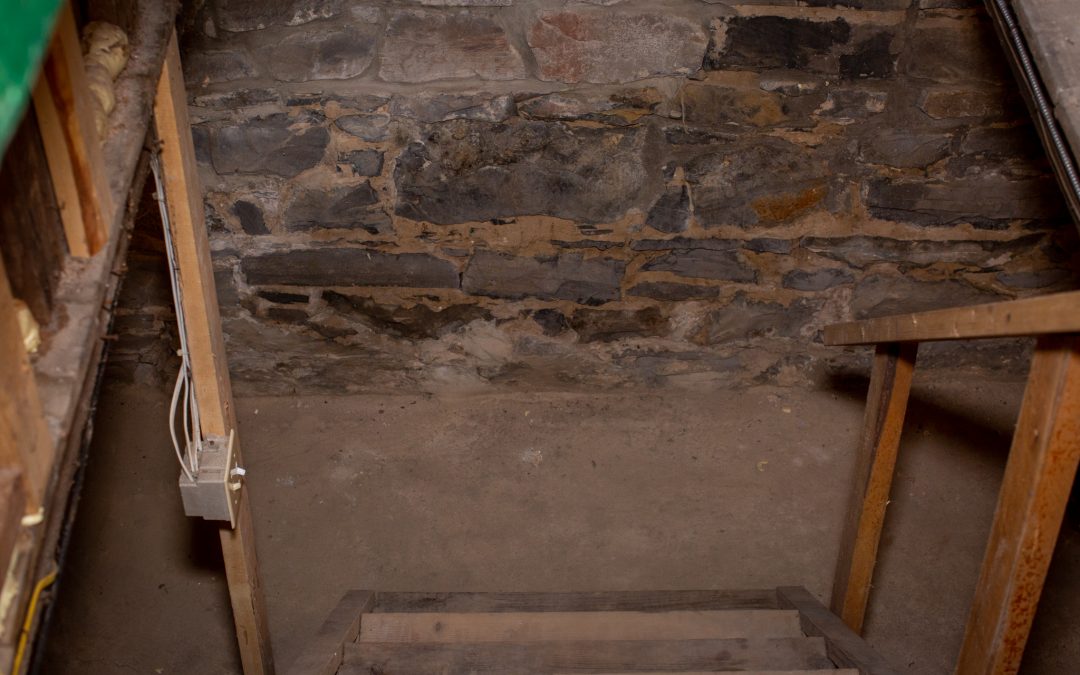 My daughter and three-year-old granddaughter, Ava, slept over last night. This morning before I left for work, Ava asked to see my jewelry box. She wanted to line up all my earrings and look at them, which is one of the rituals she does every time she comes over. As she does that, we sit together on the floor and talk. We have some of our best conversations while she explores my jewelry.

Today’s conversation was about the small statue I have on my dresser of Tara, the female buddha of compassion in Tibetan Buddhism. Ava thought it was a doll and wanted me to take it down so she could play with it. I told her it’s not a toy and explained in broad, three-year-old terms, the significance of Tara. I told her that when you are scared, sad, or lonely, you can call on Tara, and she will help you because she doesn’t want you to suffer. She’s like a mother who loves you and wants to help you. But you won’t see her because she is invisible.

She liked that idea and exclaimed, “Tara! Help!”

After she put all my earrings back in their spaces, she noticed something that I explained had to do with the basement. She became curious about the basement and wanted to see it. I told her I don’t like to go in the basement, and she asked why. I replied matter-of-factly, “Because it’s kind of creepy down there. I just don’t like it.”

Ava’s favorite holiday is Halloween, and she likes spooky things. She beseeched me to carry her to the door so she could see the basement.

I love this child. Her sweet, little face can get me to do almost anything. So when I realized she wasn’t letting this go, I carried her to the basement door, which was partially obscured by several jackets hanging on hooks. Behind the jackets were two vacuum cleaners I had to move out of the way before unlatching the lock, turning on the light, and opening the creaky, old door.

In other words, there were some barriers in place to conceal the door and make it hard to open (kind of like at the end of the movie, Sixth Sense). As if the basement didn’t even exist. Even though it’s there below almost the entire house.

The light only illuminated a portion of the stairs. There was another light switch toward the bottom, but I didn’t want to walk down the steep, narrow stairs with Ava in my arms to turn it on.

She pointed to a large cobweb just inside the door and asked why it’s there.

“Because we almost never go in the basement.”

“Are there spiders in the basement?” she asked cautiously. Apparently, she’s not a fan of spiders, so I mentioned a couple of their finer attributes.

Then she wanted to know why I don’t want to go in the basement. What’s down there? Well, not much more than a water heater and a heating oil tank and sometimes some mice and mousetraps. I didn’t mention the mousetraps.

I grabbed my phone, turned on the flashlight, and shined the light down the stairs, revealing the 200-year-old stone wall and cement floor. Silently, we regarded the emptiness. Safe in my arms, she again asked why I’m afraid to go in the basement.

“Actually…I don’t know,” I said while still shining the flashlight around. “It’s dark. But when we turn on the light, there’s nothing down there that’s scary. It’s just a big, empty space. It’s not so bad.”

Welcome to my metaphor of the day.

It makes me think of all the avoiding we do because we convince ourselves something is scary and off-limits. But when we open that door and shine a light, it’s not so bad. It’s just a lot of darkness and stories we tell ourselves about it. Familiar stories that keep us afraid of the dark, like scary stories children are told to keep them away from danger. The original intent was to keep us safe, but the story doesn’t serve a useful purpose now that we’re all grown up. If only we have the courage or determination to open the door and turn on the light, we can see the scary places differently, from a more empowered and enlightened perspective.

The basement is the part of the house you don’t see. It’s the foundation that was laid before the rest of the house was built and remains underneath it all. In clutter coaching, feng shui, and dream work, the basement represents the subconscious: stuff that is hidden or repressed, issues you’ve been carrying around for a long time, often from childhood. Your deepest, darkest thoughts, feelings, and memories. It’s where you store things from the past and things you don’t want to deal with. Sometimes the idea of having to clean out the basement because of all the stuff stored there prevents people from moving to a new home and keeps them stuck where they are even when they’d like to move on.

For me, it was perfect timing. Yesterday afternoon, I had a conversation with my spiritual director about boundaries and how essential it is to communicate cleanly and clearly. Why is it so hard to have healthy, self-preserving boundaries and to be up front with people? To say no and not feel obligated to provide acceptable explanations. Why do I decide it’s easier just to keep quiet, appease, and maintain a safe distance … walking on eggshells? What’s this lifelong, people-pleasing pattern about?

Fear. Fear of people’s emotional volatility and fragility. Fear of rejection. Lots of fear. Where did the fear come from? What’s the worst that could happen? And so what?

Although I couldn’t put my finger on it during our conversation, I woke up from a dream this morning with crystal clarity about where it came from. It was childhood stuff. Something that felt scary and powerless when I was a child and set me up with a limiting pattern of relating to others. Like the blueprint beneath it all.

At last, I understood the core wound behind my boundary issues. It was like opening the door to the scary basement and facing it…and realizing it’s not so bad. Because I’m not a child anymore. I’m an adult with greater resources and options. As an adult, I can give my inner child what she didn’t get all those years ago and set myself free from the limiting beliefs and behavioral patterns put in place to make the best of a situation I had no control of. I can send love and light to everyone involved and fill those dark places with light. This is how we heal and grow into our wholeness.

And less than an hour later, there I was standing at the top of the stairs peering into the basement with a young girl in my arms, literally shining a light on it all. Feeling I reclaimed some of my power.

© 2019 Susan Meyer. All rights reserved. To use any or all of this article, include this exactly: Susan Meyer (SusanTaraMeyer.com) is a photographer, writer, clutter coach, Reiki practitioner, and mindfulness meditation teacher whose work is infused with a deep interest in the nature of mind and appreciation of the natural world. She lives on the Hudson River in Upstate New York.