When the Veil is Thin 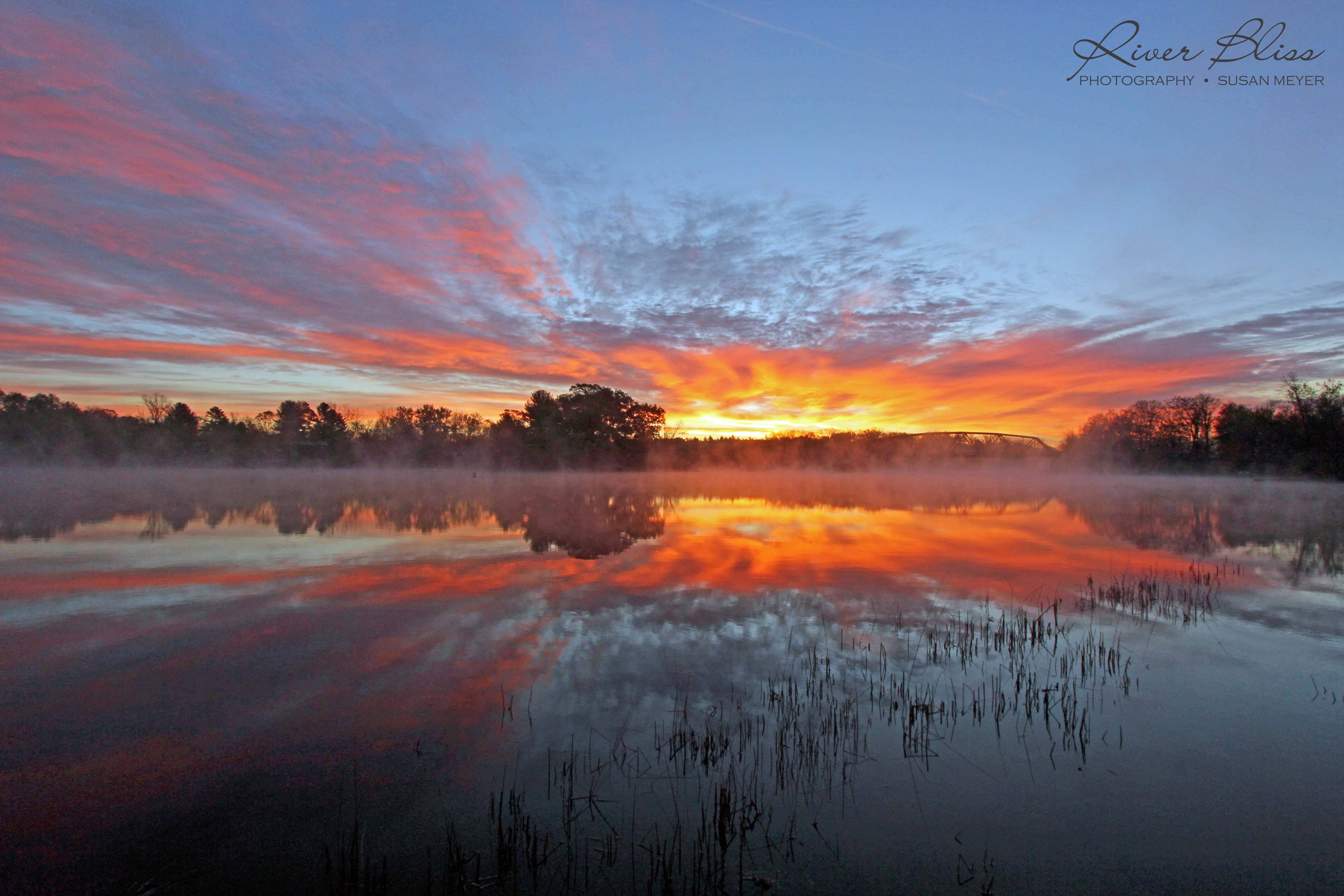 Today is the third and final day of a stretch of festivals and traditions that focus on remembering and honoring the dead. In addition to being Halloween, Saturday was also Samhain, a festival celebrated by Witches, Druids, Wiccans, and Pagans. According to tradition, this is a time when boundaries between this world and the afterworld are blurred, and spirits can pass through more easily. Today is the Christian (mostly Catholic) observance of All Souls’ Day, a time to remember and pray for deceased loved ones. Meanwhile, Latin American communities are celebrating Día de Muertos (Day of the Dead). These special days are celebrated by praying for departed loved ones, constructing alters and making food offerings to honor deceased ancestors, visiting cemeteries,  holding costume parades, and participating in other rituals to honor the dead. 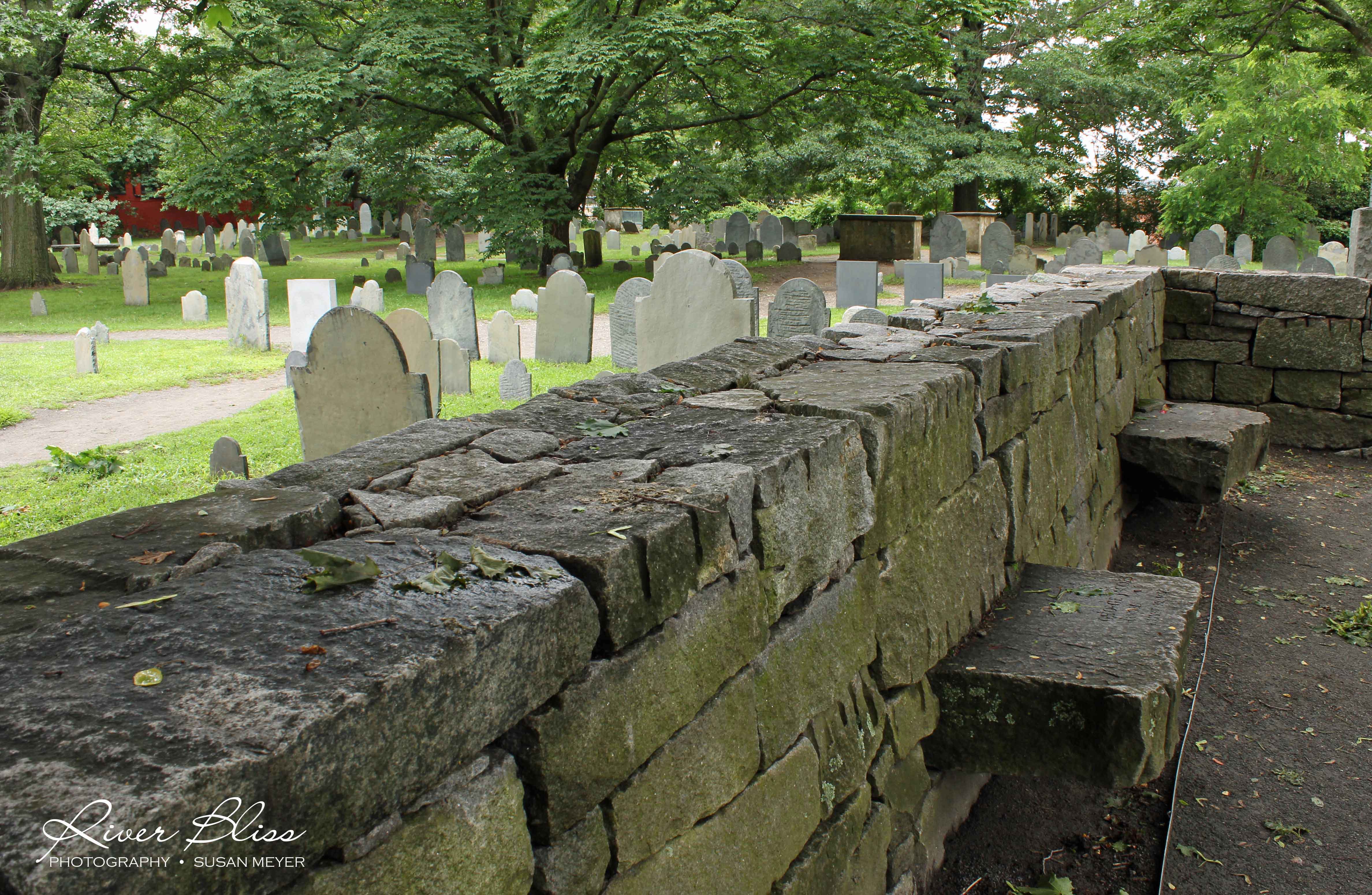 Today is also my daughter’s 21st birthday. She is expecting her first child – a daughter – in exactly three months.

What do you get when these various celebrations are taking place, and the veil between the living and the dead is believed to be thin? A mighty interesting dream. I woke up from it about an hour ago. I had intended to write about something else today, but that will have to wait.

The dream began with me looking at the sky as the sun was setting and the moon was rising. Something about the moon and clouds hovering just above colorful autumn trees commanded my attention. The clouds seemed to be fluttering more like a flock of white birds flying as a single unit than as clouds would normally appear. I was transfixed. Then the moon and the surrounding clouds suddenly shot up much higher in the sky, and I sensed some kind of message was about to come through.

The clouds started forming numbers and words. (Now it was a blue, daytime sky, not a nighttime sky.) It seemed to begin with lots of numbers that meant something, followed by, “Hi Susan. How are you?” It was like the blue sky was a chalkboard being written on at super-speed and then erased, and then another message would appear and disappear. The clouds kept forming words, and so many messages were coming through, in such rapid succession! I was aware that I was being given relevant information and messages to pass on and tried to remember as much of it as I could. It definitely seemed to be my mom writing messages for me in the sky.

Then I “woke up” from that into a more “normal” level of dreaming, in which I was telling others about the dream and trying to remember the messages to record in my dream journal. When I finally woke up from dreaming for real, I was breathing loudly (as if I had been startled) and was disappointed because I was unable to recall virtually any of the content! It was as if the content was erased from my memory as I returned through layers of consciousness. But I do feel that a “happy birthday” message came through for my daughter during the sky-writing. (I remember a small portion of it looking like the writing on a birthday cake.) There was also important information about my life and messages for others. It feels like it was information I’m either not supposed to or ready to remember consciously but received at some other level. Some part of me is aware of it.

I write about this because my intuition has guided me all along to share my experiences following my mom’s death. Also, a psychic medium told a close relative that my mom is aware that I am writing about her in a public forum and thinks it is a good thing because it can help people. But psychic or not, I would do it anyway because it feels right.

The cloud-writing presence in the dream seems related to a voice I mentioned in my previous blog post. Two weekends ago, I opened my eyes early in the morning and saw bands of color that suggested the sunrise was going to be a captivating one. But I was tired and determined to resist getting out of my warm, cozy bed on such a chilly morning. After all, I take sunrise photographs all the time, all year long. What would it matter if I skipped this one? I decided I would be okay with missing the sunrise that morning even if it turned out to be dazzling. So I closed my eyes and tried to go back to sleep.

But a few minutes later, a female voice inside my head asked, “Did you see it? Did you let it fill you?” It persisted until I finally opened my eyes again (knowing what that would mean). Sure enough, I was unable to resist the magnificent colors that were now at peak on the canvas of the sky and reflected on the river below. A minute later, I was standing on the dock with my camera.

I’ve learned that it’s always worth it to listen to that voice.

And it turns out that the photograph I took of that sunrise has received more positive responses online than any photo I’ve shared previously.

I am convinced that the veil really has been thin lately. My daughter, who never dreams of my mom, had three dreams of her in the past week or so. She can’t recall the dream messages, either. But amazing things tend to happen when we share what we do recall and experience.

For example, my dad recently shared a dream of my mom. In the dream, she suddenly appeared in the living room. After a brief, nonverbal communication, she turned to walk back up the stairs to return to the room where she had been resting. (There is almost always a staircase or doorway involved in such dreams.) Hearing about the dream gave me goosebumps. But the next day, I remembered it and shared it with someone else. Right in the middle of doing so, a bald eagle circled overhead twice and then flew away – which is significant because there is a belief shared by some relatives that my mom appears as a bald eagle. And I looked at the clock and noticed it was 11:11 – a time that is highly significant to me (in part because my son was born on 11-11). 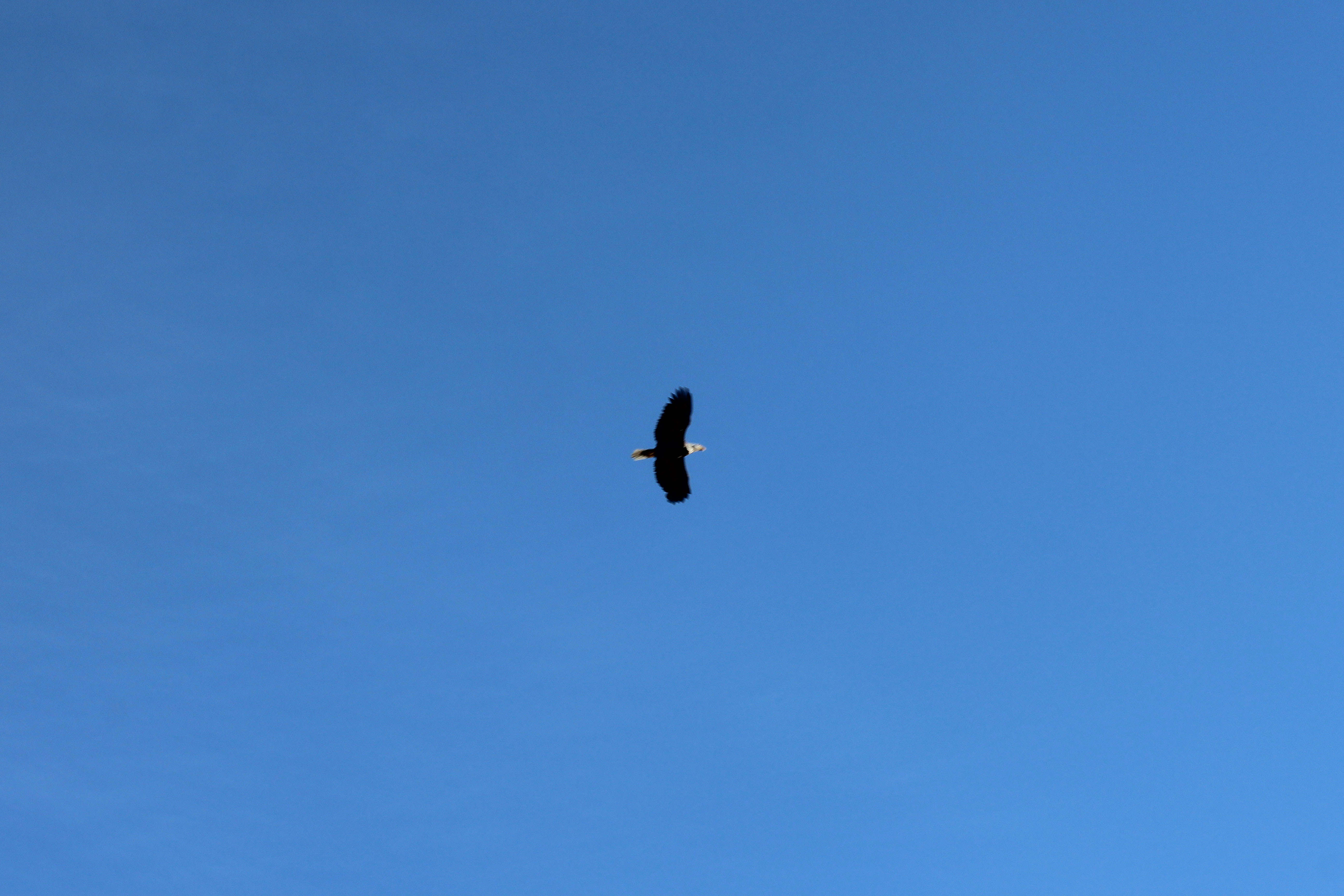 When you put all of that together, it goes beyond goosebumps and convinces me that when we share our experiences, we discover that there is even more to them than we realized! This is especially true for me because most of my relatives are quite skeptical when it comes to anything “supernatural”. So when I share what I experience, it reinforces their intuitions and inklings that might have made them go hmmm but then were more or less shrugged off or otherwise minimized. It’s like each of us has a different piece of the puzzle, and when we put our pieces together, we see more of the picture and elevate the hmmm to a full-blown WOW!

So that is what I have to report on this morning of my daughter’s birthday, All Souls’ Day, and the Day of the Dead, when it seems the veil between worlds really is thin!

© 2015 Susan Meyer. All rights reserved. To use any or all of this blog post, include this exactly: Susan Meyer (SusanTaraMeyer.com) is a photographer, writer, clutter coach, feng shui consultant, and mindfulness mentor whose work is infused with a deep interest in the nature of mind and appreciation of the natural world. She lives on the Hudson River in Upstate New York.